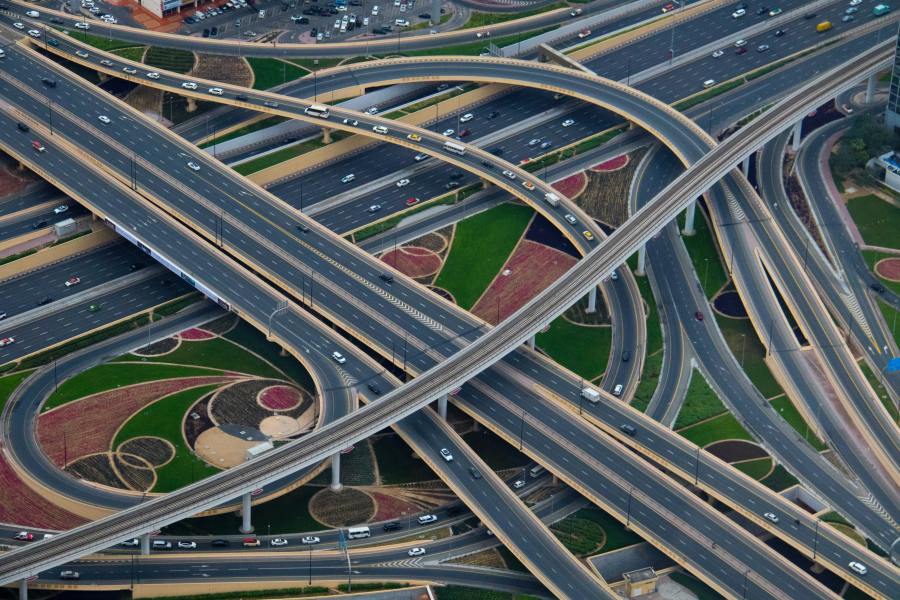 I expected this to be a week to have a little extra fun with my sermon. The texts for last week highlighted divisions that occurred in the Christian movement, even in its earliest days. I seem to derive (perverse?) pleasure in dispelling the notion of a golden age for the church. My hope is that in disabusing us of our nostalgia for a time that never actually happened, we will find ourselves freer to envision a better, more just, more hopeful future instead of seemingly forever being weighed down by the anchor of “If we could just get back to that time when all was well.”

The Narrative Lectionary texts for May 10th were from Acts of the Apostles chapter 18 and Paul’s first letter to the church at Corinth, chapter 1. As I say in the sermon,

Now originally I thought it would be fun to evaluate our current divisions through our love of acronyms. Because, man, do we Christians love our acronyms. Almost as much, it seems, as we Christians love splitting the church which creates those acronyms… Further, I thought it would be fun to laugh at ourselves a bit through what can only be described as the UMC’s dizzying array of acronyms…A pure and unified church? Never really existed.

As Joe Posnanski wrote about Topps creating the first modern baseball card set, number 54 in his series, Top 60 Moments in Baseball (but, sadly, behind a paywall):

It’s at the heart of nostalgia to believe that things used to be more innocent. They really weren’t.

But then surfaced the video of Ahmaud Arbery’s murder. Thus my sermon with a silly title, “Divisions and Tribes and Acronyms, Oh My!”, ended up not so silly and with nary a reference to The Wizard of Oz. (Much to the chagrin of at least one of our students listening — who isn’t wrong. When one references a work in one’s title, one ought to mention it in one’s text.)

Instead I tried my best to respond to yet another deadly example of white supremacist violence. There are so many different paths we can take. We all — but most especially we who are white — must do more and do better to become anti-racist. Let’s chose paths that call out injustice and end racism.

If you prefer just listening to the sermon, podcast-style, this is for you: