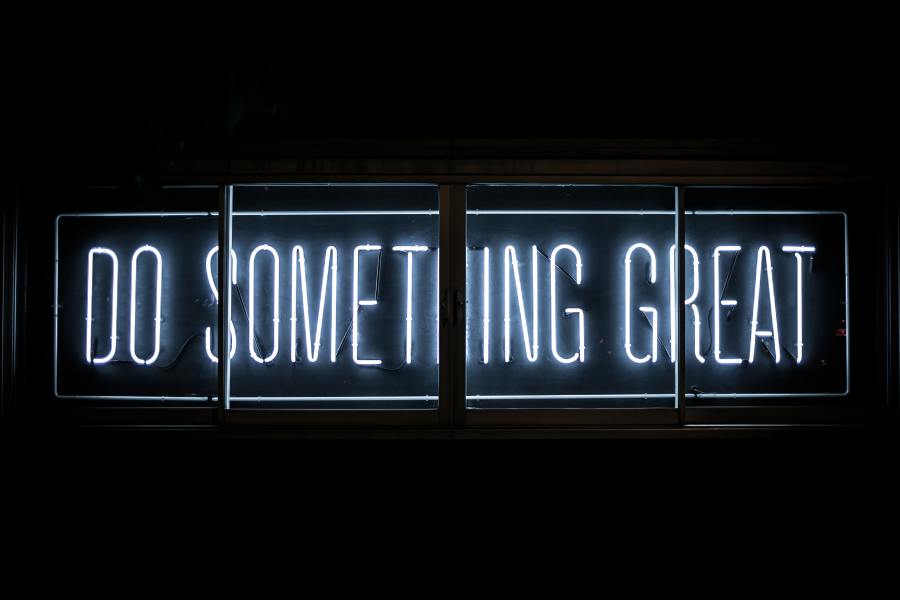 That question opens my most recent sermon. A sermon influenced by Jesus’ parable on talents from Matthew’s gospel — but a sermon responding much more to the book of Esther (we couldn’t read the whole thing so joined here with the story already in process, as it were).

The weekly bible study I facilitate spent the last five weeks reading aloud the book of Esther in its entirety. I rediscovered what a clever, entertaining, and fun story it is. Until we do an entire sermon series on this short story, consider this my love letter to the book for which my mother was named.

The book of Esther almost didn’t make it into the canon. God isn’t even mentioned in the book! Later, reformer Martin Luther wished it had never been written. Which, for my money these days, makes for a pretty good endorsement. When all you have is a hammer, everything looks like the Wittenberg Church door.

To borrow from a couple other stories I love:

Mordecai is like Leia: “Help us dear sweet Queen Esther, you’re our only hope.”

Esther is like ValJean: A life-altering decision is before her. She hesitates. She is afraid of giving up her life of privilege, wealth, comfort, and renown. Like ValJean she prays. She could, like him, easily sing: “There are none but me who may intercede, in mercy’s name three days are all I need.”

But Esther isn’t the only heroic woman in the right place at the right time.

Midshipman 1st Class Sydney Barber from Lake Forest, IL:  “A Black woman will serve as the U.S. Naval Academy’s brigade commander for the first time in the institution’s 175-year history”

In the sermon you hear me admit I don’t know really anything about what it means for her to get that post. Fortunately, one of our members who served in the Navy helped me: “The Brigade Commander is the senior Midshipman and the one for the Spring semester is the best one of the year. Wears 6 stripes on her sleeve.” Thanks, Alex!

Stacey Abrams and her organizations registering more than 800,000 new voters.

Kim Ng became the first woman to be hired as a General Manager in MLB. The first woman GM in any of the major men’s pro sports leagues in North America.
In the sermon you hear me pronounce her name as “Ing” because that is how I heard it said in news reports at the time. This week I read in multiple sources that it is pronounced “Ang.” My apologies for that. I should have done more due diligence and gotten it correct.

There are a couple other woman I mention as chosen for just such a time as this. I’ll let you discover those in the video or audio. Sermon begins at 50:27 mark of the video.