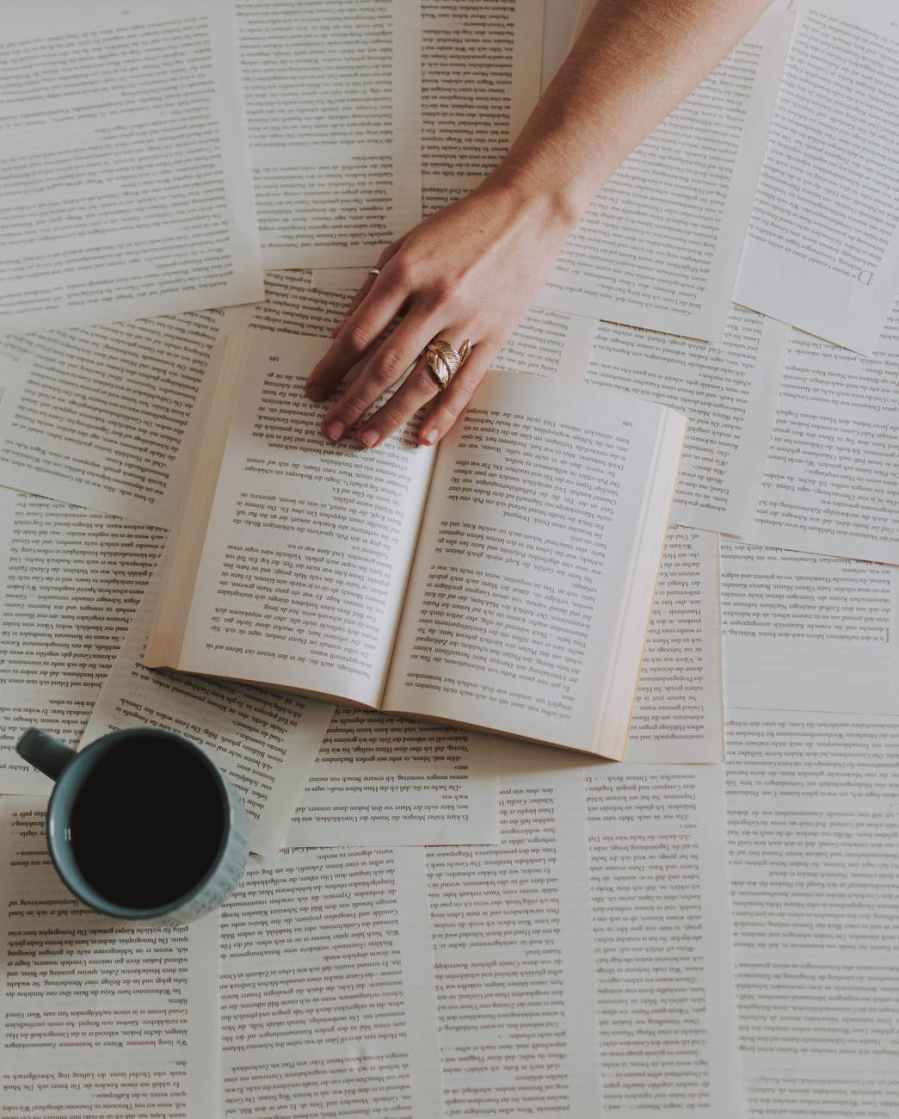 Last Sunday my wonderful colleague, Rev. Danita Anderson, gave us a powerful sermon about a legit American hero: Rep. John Lewis. I’ve written previously about how, shamefully, I was in my 30s before I really knew who John Lewis was and why he was so important to our country’s history — and present. As I’ve said a number of times, I highly, highly recommend Lewis’ book, March.

Yes, it is a graphic novel in three parts. So what? Don’t let that keep you from reading it. It is absolutely amazing. If you don’t want to buy it, get it from your library. You’ll be glad you did.

So far these posts of resources related to our “Privilege and Promise: This is America” sermon series have followed the pattern: you’ve heard the sermon, now learn some more. For this week, I thought I’d try switching up that order. This Sunday I’m preaching about the role Christianity has played — and is playing — in our country’s racism. Here’s a chance for you to read ahead! Some articles that are helping to shape my sermon:

Racism Among White Christians Higher than Among the Nonreligious. That’s No Coincidence, from NBC News.

How “Race Tests” Maintain Evangelical Segregation, from Religion Dispatches. (Don’t let that title fool you: we Mainline Protestants are indicted in the article too.)

Slavery and the Founders of Methodism, from UM News.

Those are rather uncomfortable reads, especially for we who are White*. But extraordinarily important and necessary reads.

For a much deeper dive into how Christian history intertwines with White supremacy, I found Jemar Tisby’s book, The Color of Compromise, excellent (if harrowing).

I know we all wish the facts were different. But we can’t fix our oppressive systems unless and until we are willing to squarely look at the truth — no matter how ugly it is.

*It still looks off somehow to capitalize White. Why is White capitalized? The AP style has recently changed to capitalize Black but not White. I’ve read arguments for this distinction and arguments against it. I will capitalize both because I find most compelling the reasoning that we who are White have for too long hidden behind a generic cultural sense that positions us as the default. I am convinced that has contributed to us being blinded by our White privilege and unable or unwilling to see the reality of racism in our systems and in ourselves.

2 thoughts on “March into Good Trouble”